Welcome to the first tutorial of IceSL. Here you will install IceSL, run it, load a pre-made model and slice it. This tutorial is estimated to be completed in 5 minutes. 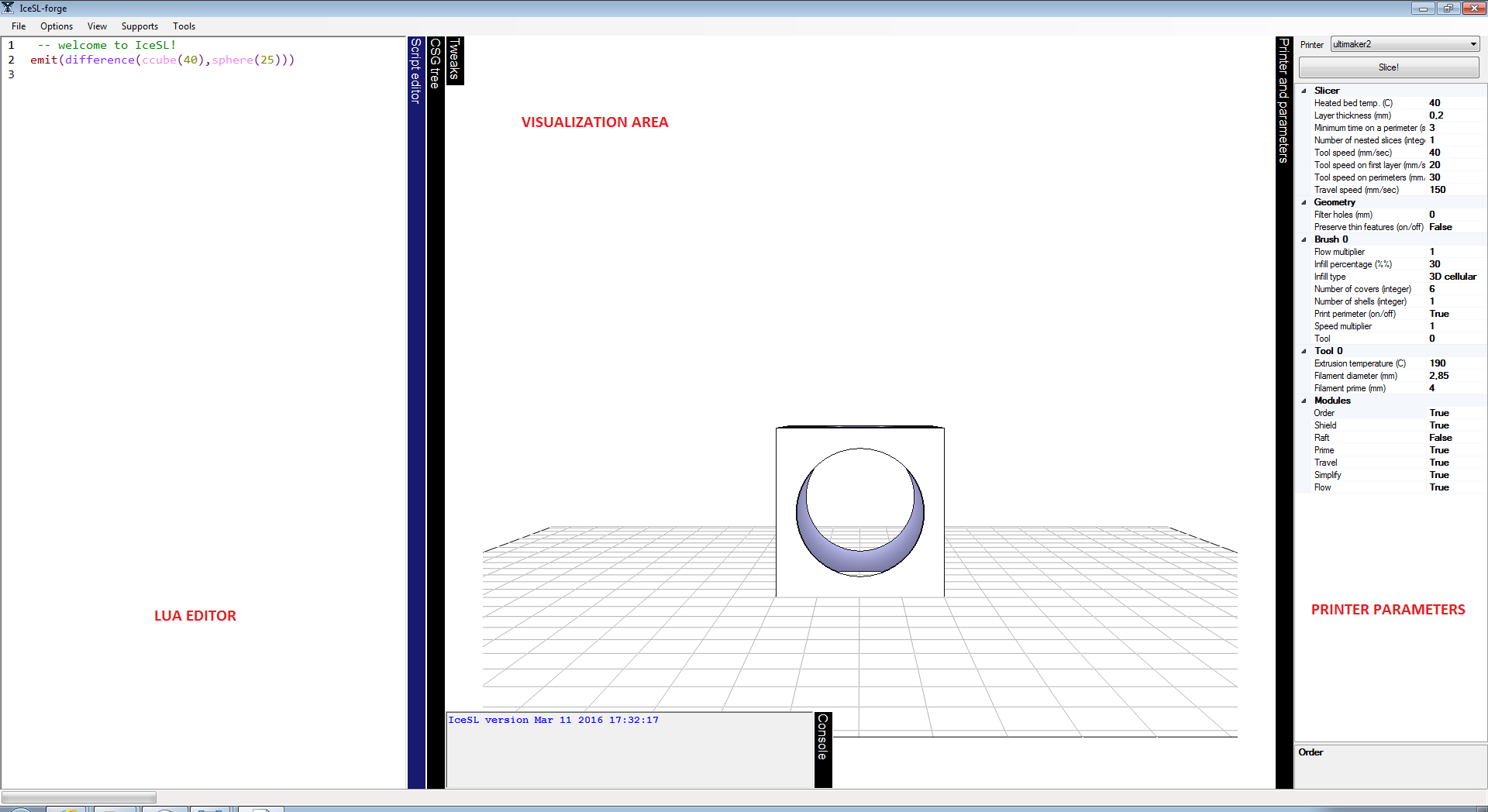 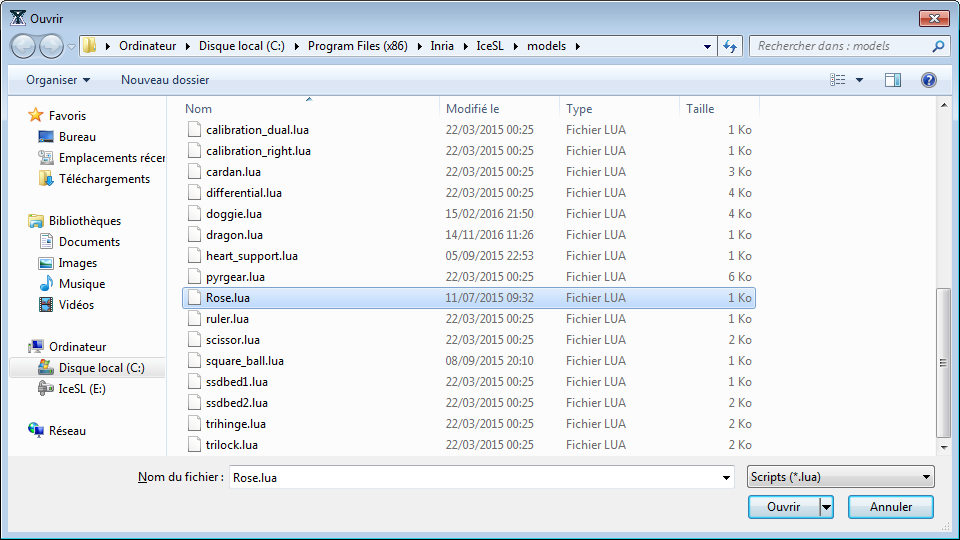 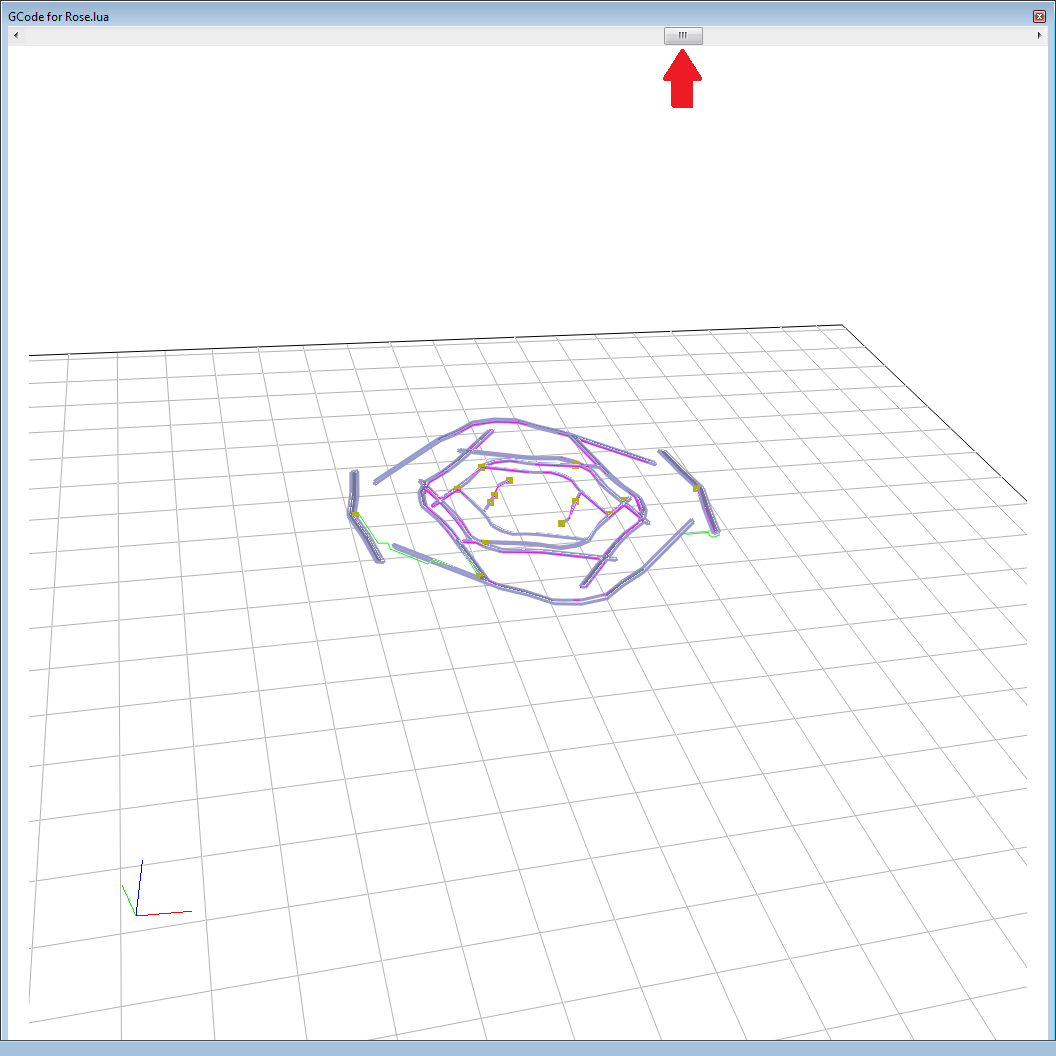 1. 3D models used in Rose.lua made by user Bob_East from thingiverse licensed under CC BY-SA 3.0